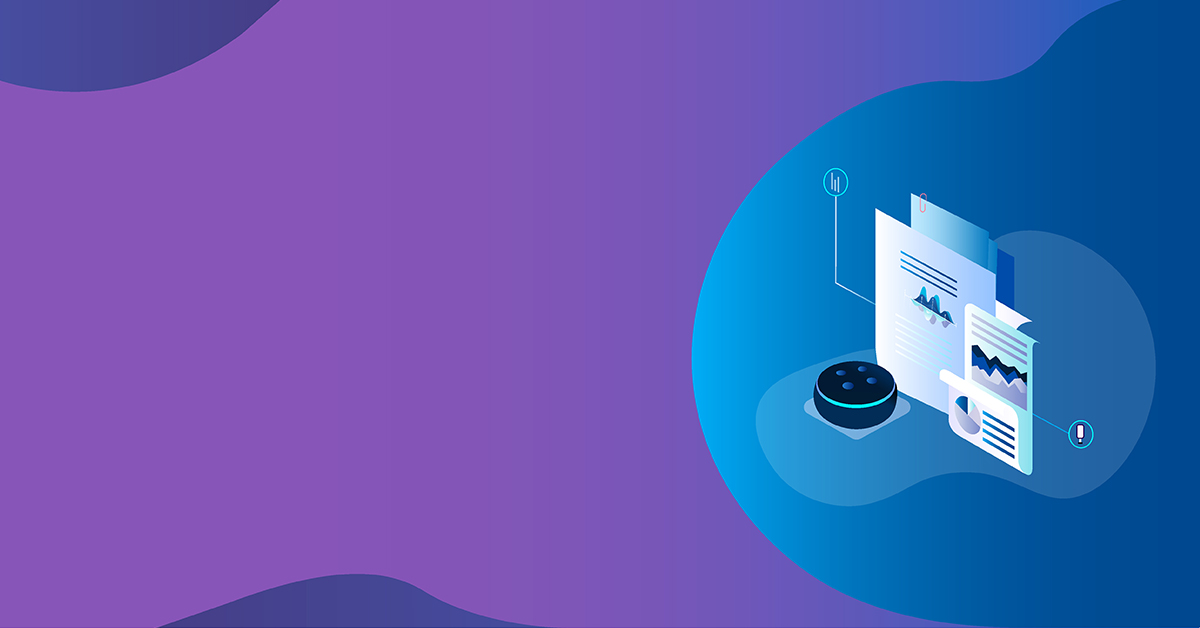 Voice technology for your business

Voice technologies are all set to reach billions of people in the decades ahead. But how are they going to influence our lives? It is time you got started if you have not yet started 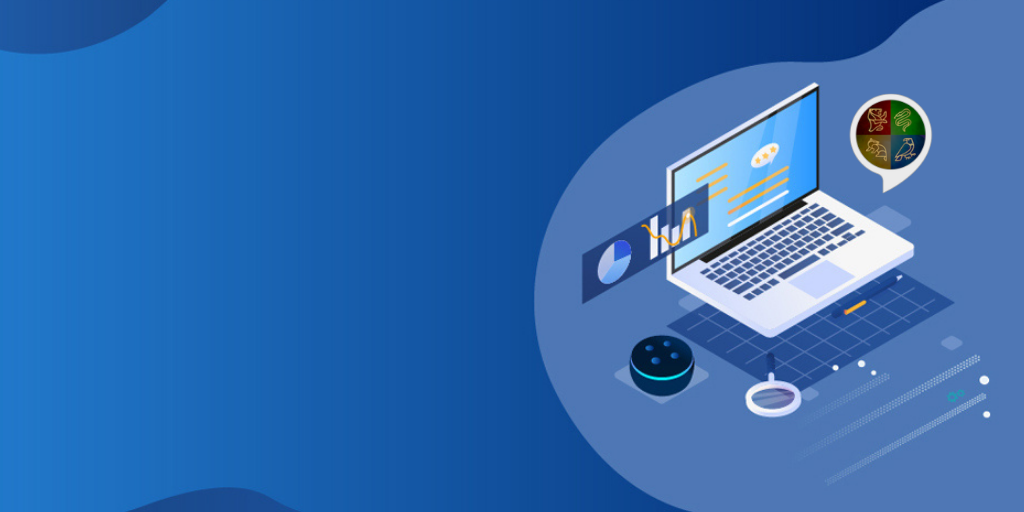 Skill Review: Who Wants to Be a Millionaire

Who wants to Be a Millionaire is a uniquely crafted trivia game developed by Sony Pictures Television. This voice skill has been designed to pep up the spirits and ravish not just the Millionaire fans but also quiz enthusiasts in general. Delighting its fans, being at the very heart of this skill, it offers players the chance to move up in the worldwide weekly rankings as well. The Millionaire quiz game with its signature bing bang simulates the show participation experience thereby causing an exhilarating moment for the players, irrespective of being in a group or alone while trying out the skill. Emulating the hot seat effect, the voice skill offers the opportunity to climb up the money tree, from $500 to $1,000,000. 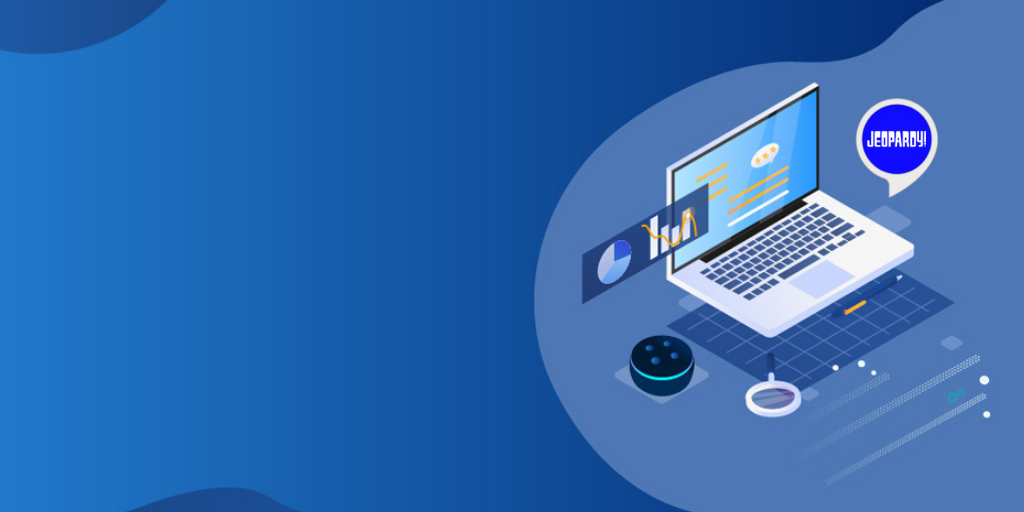 Jeopardy!, the Alexa game skill that comes with premium content has been developed by Sony Pictures Television. This voice skill has been specially curated for users who want to sharpen their knowledge and perhaps even go a step ahead in challenging themselves with a nerve tickling quiz. Engaging the jeopardy fans to the fullest, the voice app sure seems dedicated to creating instant fun among its players.

Civic innovation might be described as a new idea, expertise, or technology that advances upon the current processes and systems, thereby improving the lives of citizens. Smart speakers represent a technology that can truly assist

Why brands need voice technology to stay ahead