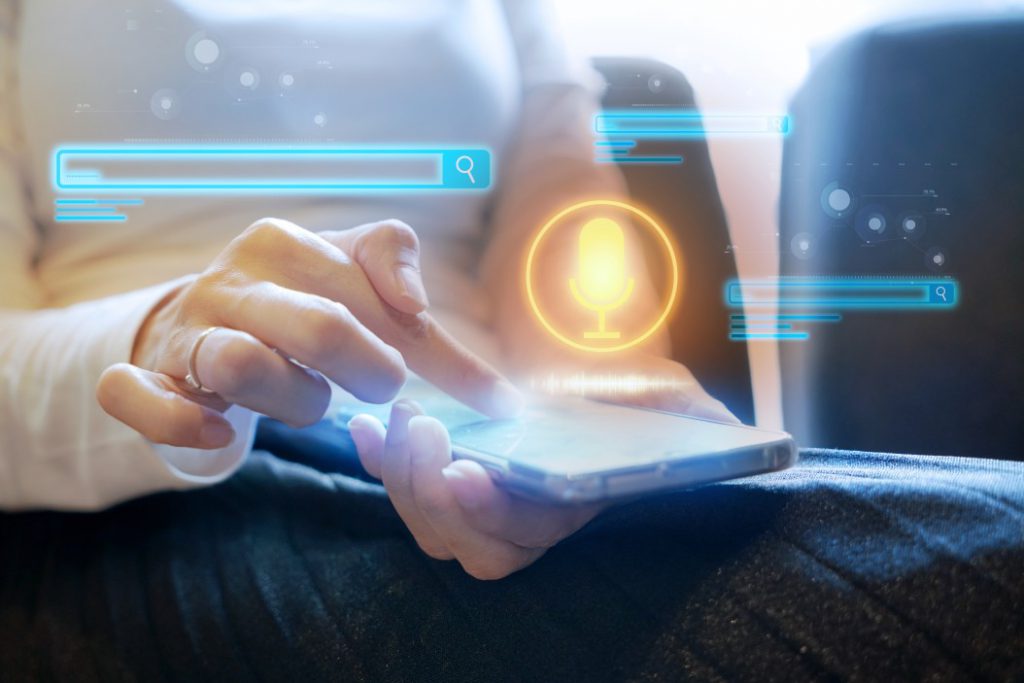 Voice assistant technology is still a largely untapped resource when it comes to voice commerce but it is slowly gaining traction. According to the Voice Commerce Survey by SUMO Heavy in 2019, only 17 percent of consumers have browsed or shopped via voice-activated assistants. As Natural Language Processing(NLP) technology evolves, and the more these voice-enabled devices learn, the better they are at understanding, performing, and aiding consumers and we can assume voice commerce will emerge and unlock its enormous potential. According to a new market research report from OC&C Strategy Consultants, voice shopping will grow to a whopping $40 billion-plus in 2022, up from $2 billion today across the U.S. and the U.K. To explore the advantage of voice commerce boom, retailers should consider the ways they can reach their customers through voice.
“Those who do exceptionally well are the ones who challenge the status quo and move ahead of the trend!” Organizations are no exception. Best Buy joins the growing list of sellers offering their products through voice shopping. Customers can learn and purchase ‘Deal of the Day’ products by just a voice command. Walmart and Target have joined the pack recently. Other businesses like Domino’s and Uber also offer their services through Alexa and Google Assistant. Apart from that increase in bottom-line revenue by enabling voice-driven devices that can excel at upselling and cross-selling to your audience, while making them feel unique.

Voice On the Go

In-car voice technology seems to be the new frontier for voice adoption as voice assistants have quickly established large user bases. Cars are second only to smartphones in terms of total reach and monthly active users. As of January 2020, nearly 130 million U.S. adults say they have used a voice assistant while driving and about 84 million are monthly active users of the technology according to Voicebot.ai report.
Amazon is making a bigger push into in-car commerce with more automotive products and solutions as it is clear from their announcements at CES 2020. Amazon has collaborations with carmakers, gas stations, and providers of connected-car technology. Amazon and ExxonMobil partnered to let drivers use voice commands to pay for gas at Exxon and Mobile gas stations in the U.S. The payment service will be available to drivers who have Echo Auto or Alexa on their in-car infotainment system. The company announced integrations with firms that offer navigation services, such as Bosch, Here, TomTom, Telenav, and Melco for the use of voice commands to ask for directions and also partnered with BMW and Fiat Chrysler to bring its Fire TV content streaming features to their vehicles are among other major developments in the voice auto industry.
Voice assistants provide automotive organizations with a great opportunity to enhance the customer experience. The McKinsey report states that the global revenue pool from car data monetization by voice advertisement could be as high as $750 billion by 2030. Consumers find voice ads to be less intrusive, more compelling, and more appealing.

Voice promises to play a bigger role in retail in the days to come. Consumer adoption is ramping up steadily and voice commerce has the potential to be a viable business opportunity for e-commerce brands and retailers.

VOGO Voice designs and builds engaging voice skills for industries including education, civic, transportation, business, and nonprofits using our robust voice user interface platform that allows data integration and in-depth customization. VOGO Voice build you the best of class voice app that is compatible with both Amazon Alexa and Google Assistant. Get in touch with our professional team today to hand your citizens, customers, and workforce a high-definition voice-activated solution to keep pace with their demand.

GET STARTED WITH VOICE TECHNOLOGY